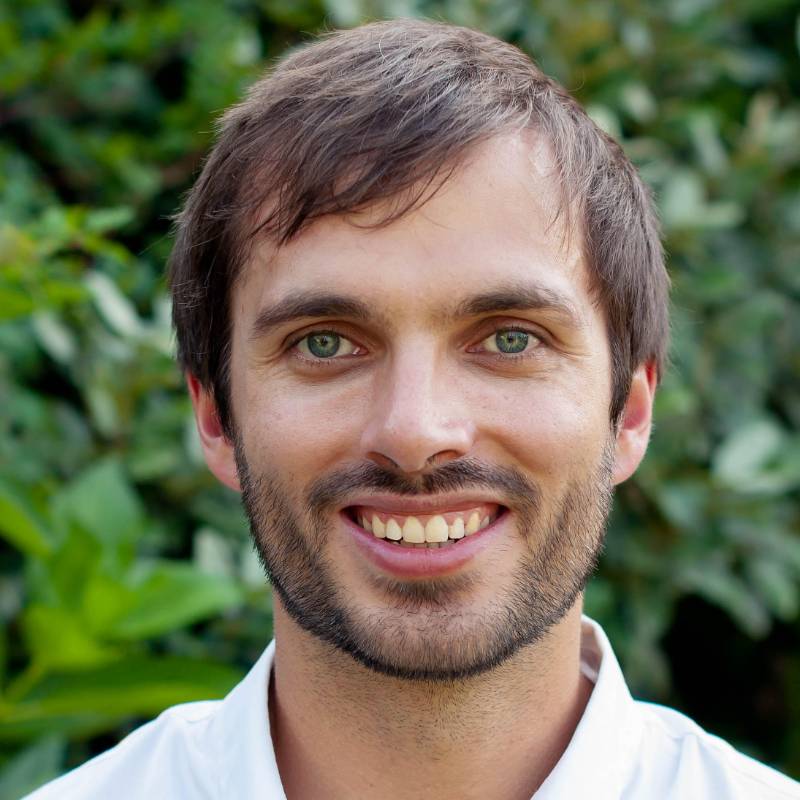 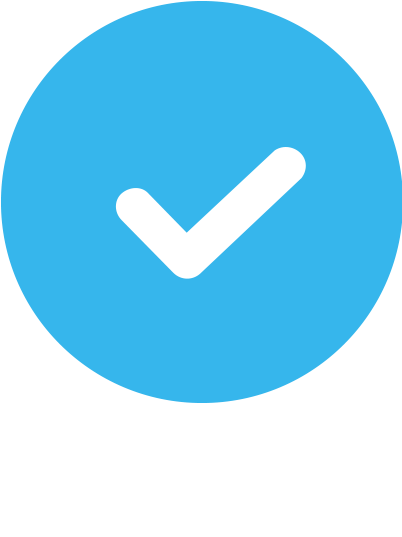 We all know this fitness and health thing is important, in fact, it may be the most important element of our lives that we can control. Yet why is it so difficult to implement sustainable change that prevents disease, enhances life experiences, and increases personal and professional efficiency?

This is the question that inspired Mark Turnipseed to create Integrity Endurance. Prior, he had spent the better part of the last decade taking various roles in the practice of mental health. Through practicing the art of counseling in populations like the severely mentally ill, children with severe trauma, and teens and adults with addictions he came to see a common thread and saw this incompleteness in his own life. Trying to get sober himself, trying to help others, trying to make his way in life. Nothing seemed to work. Until he began a walk in fitness and wellness.

The fact is it’s not only in these desperate populations that people suffer. We all have bad days. We all have struggles. We all face challenges that baffle and confuse us. Mark struggled for many years with addictions of his own. He was prescribed medications to band-aid trauma, anxiety, depression and ADHD. During his senior year of college Mark’s dream to become a PhD in psychology was shattered and Heroin became his new passion. For the next few years he struggled tirelessly with this addiction. After a few bouts with inpatient programs, outpatient programs, hospitalizations, AA, NA, and maintaining adherence to his suboxone program, he was able to find freedom from opioids. But then alcohol and pills caught up to him and he found himself relapsing time and time again, searching desperately for an end to this battle. The battle nearly brought him to suicide on a few occasions, until he began implementing the model to health and wellness that he now openly shares with other addicts. This is the passion and purpose behind Integrity Endurance.

He was born and raised in Atlanta, Ga Into a culture that pushed athletics on developing boys more-so than books. Although he took part, he never fully drank the kool-aide. Instead, he became an avid mountain biker and hiker and found himself drifting out west by the age of 15. Because of his love for the outdoors, big mountains, and challenging weather, he found himself studying psychology at the University of Montana. Upon graduation, Mark moved to Whitefish, Montana.

He worked in an Alzheimer’s unit at a local care center for a year and then dove into mental health. A few years later- his alcohol addiction got the best of him and while recklessly skiing he collided with a tree and suffered a severe concussion. Shortly after, he decided to get sober and find health. A couple months into sobriety and fully recovered from his concussion, he met his wife, Jess, who would bring a whole new meaning to health, fitness and wellness to his life.

Jess began teaching Mark the joys of nutrition, yoga, and mindful exercises. He began finding these routines not only enjoyable, but uplifting and beneficial from the out-in. This completely changed Mark’s previous experiences with fitness from his rough-up in the weight room to head banging on the field upbringing. He now saw that fitness could be a part of life, every day, in a sustainable way.

His desire to learn more and see how far this mentality could go led him to triathlon. He began combining the life oriented integrity-based approach Jess had showed him with principles from a trans-theoretical approach to mental-health counseling and addiction recovery towards training the body to reach new peaks. Thus he started writing the Trials to Triathlon Blog and raising money for youth sobriety. In doing so, he found a sustainable, enjoyable, and efficient way to achieve new levels of performance, daily-efficiency, and alleviation from the life-weight in the human condition. This approach is developed on making integrity last, with endurance, through this race of life before us.

Get your first 2 sessions for only $ when you start now with Mark! You will be entered into a 4 session subscription when your third session is scheduled or 2 days after your second session is completed, whichever comes first, unless you cancel.

This trainer is in a different time zone (MST)
Book a Session Now!